What Is A Narcissist?

There are certain traits and characteristics known to narcissists that you should be aware of.

Keep in mind that not all narcissists display all traits.

But if you know a man who displays several of the behaviors listed below, he’s likely a narcissist.

What To Look For:

1.) Narcissists will never admit to wrongdoing, even if you catch them red-handed.

2.) They always play the victim. Always.

3.) Their words and actions don’t match, and their stories don’t add up.

4.) They exaggerate their talents, abilities, and accomplishments.

5.) They are compulsive liars and cheaters. But will swear by their honesty and fidelity.

6.) They exploit others for their own benefit or entertainment.

7.) An exaggerated sense of entitlement. The world owes them. They think they have every right to take whatever they want. From whoever they want.

8.) Narcissists are hypocrites. They expect others to meet impossible standards, but are unwilling to reciprocate.

9.) They have an excuse for everything, and always blame others. Nothing is ever their fault.

10.) An insatiable need for attention, admiration, and adulation. They dominate conversations and make everything about them.

11.) Their ex is crazy, bipolar, jealous, alcoholic, obsessed with them, etc.

12.) Backstabbing gossips. They talk bad about everybody, and make outrageous accusations against others.

14.) They use covert abuse to sabotage the lives of those closest to them.

15.) An inflated sense of importance or grandiose behavior.

To Read All My Answers: Serena Prince On Quora

Join Me On Flipboard

Follow What You Need To Know About Narcissists on WordPress.com

“What You Need To Know About Narcissists: Why Cartwheels In Bed & Circusworthy Stunts Won’t Matter”

What You Need To Know About Narcissists On Facebook

What You Need To Know About Narcissists On Facebook 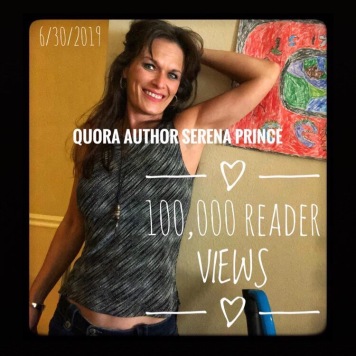 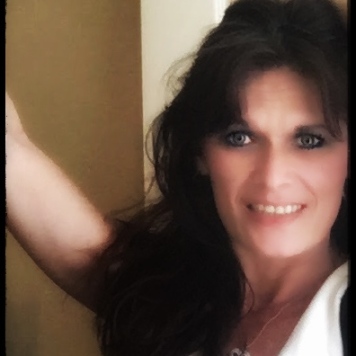 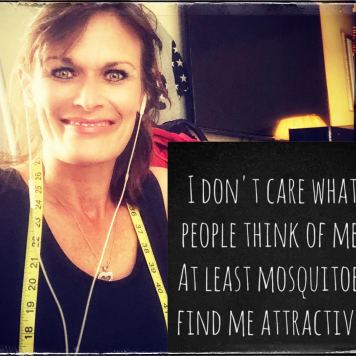