The medical profession, education systems, and law enforcement, to name a few, are equally at fault for kicking victims when they’re down. Granted, there are some really good people trying to do what they can to help. It’s these industries, as a whole, that are the problem.

Most victims don’t have the financial resources to get out of their nightmarish situations. It requires Herculean efforts to escape from an abuser.

When the opportunity finally arises, and someone is able to get out, it’s a devastating blow to learn that there’s no help available.

After enduring extreme abuse at the hands of Narcissists, those seeking help are further traumatized by the people they look to for help.
Not only is there very little in the way of assistance, victims are often ridiculed, disbelieved, and blamed for their own abuse.

Sure, there are shelters for temporary protection, but the conditions at those places are often substandard, at best. Despite phenomenal efforts by survivors and advocates to raise awareness,  little progress has been made that actually helps victims.

I’ve personally contacted organizations on behalf of victims who were in emergency situations. Their lives were in danger, and they desperately needed help for themselves and their children. To my dismay, none of these women received assistance from any of the sources I contacted.

Instead, they were forced to stay with their abusers and fend for themselves. Unfortunately, the abuse will continue to escalate, and their lives remain at risk. Without help, the likelihood of waking from their nightmare is very slim.

In my capacity as an Advocate, I have the honor of being a person victims reach out to for advice. While I appreciate the responsibility, I’m tired of feeling like I’m failing them. I’m tired of society failing them.

There Are 158 Million Victims Of Narcissistic Abuse In The United States Alone.

The problem isn’t limited to the United States, by any means. It’s an issue in every country around the globe. So why aren’t world leaders doing something about it? I don’t know the answer to that question.

What I do know is that Mohammad bin Salman is a figurehead all the others could learn from. The Crown Prince of Saudi Arabia is a shining example of progressive leadership. He believes that knowledge is power, and he knows the importance of Raising Awareness And Understanding.

In a recent phone conversation, I described my feelings of frustration and inadequacy to him. He listened patiently as I also vented about the injustices victims are forced to deal with.

He agreed that something more needs to be done to help victims. Then he basically told me to quit whining about it and do something to change it. By the end of the call, we were the co-founders of Global Advocates For Survivors of Narcissistic Abuse. 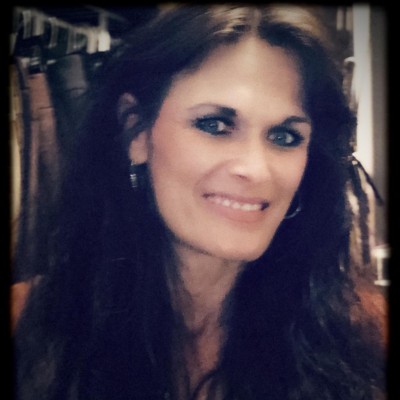 Serena Prince is the Founder/CEO of Serena Prince-375 Media and the Director Of Business Development for SEOsiri. She’s also a Digital Content Creator, Humorist, Influencer, Advocate, and the author of three books. Along with the Crown Prince of Saudi Arabia, Serena is the Co-Founder of Global Advocates For Survivors Of Narcissistic Abuse. She lives in Louisiana with her son, Colton.
advocate@help4victimsofnarcs.com
http://serenaprince375.com
administrator